In 2015-16, we welcomed lecturers from all over the country to Lytham St Annes: here are some of our highlights and details of all the talks. 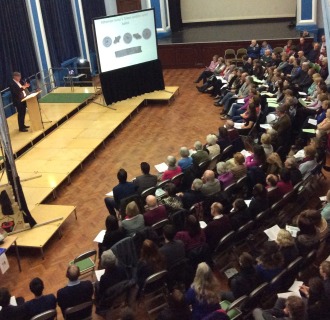 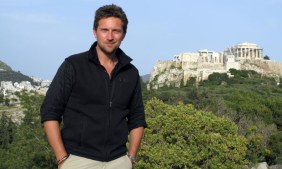 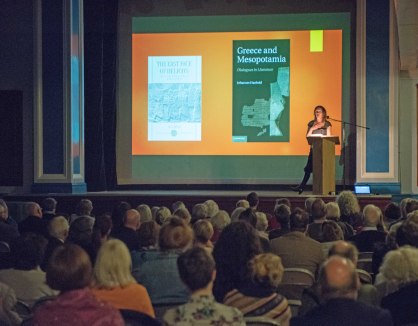 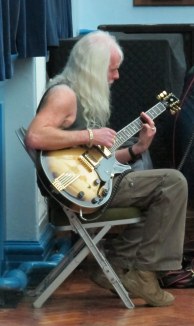 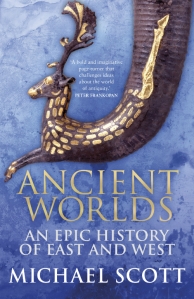 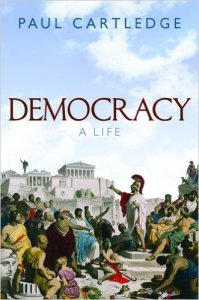 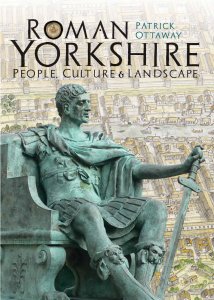 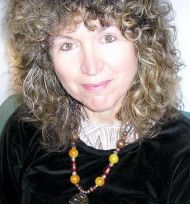 Mentors and Talismans in Myth and Movies –

from Odysseus to Paddington Bear

Best-selling author Caroline gave us a fantastic tour through the world of mythology, from ancient Rome to the present day, as she talked about her own experience of writing historical fiction including the hugely popular series The Roman Mysteries. 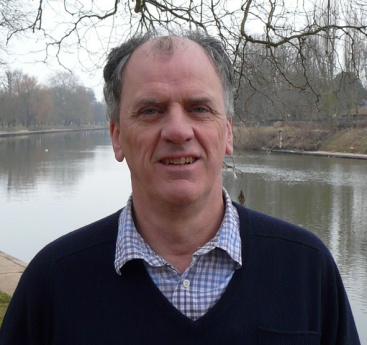 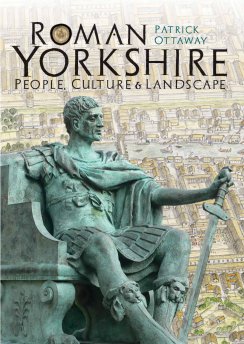 Archaeologist Patrick Ottaway, who has led several excavations in York and published widely on the history and archaeology of British towns, especially under the Roman invasion, gave us a fresh new look at the history hidden beneath the streets of modern-day York. Here is a link to Roman Yorkshire. 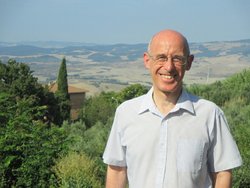 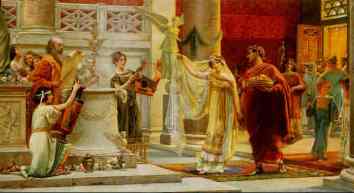 The new Regius Professor of Greek at the University of Oxford, Professor Hutchinson gave us a magnificent overview of the legal, social and personal ramifications of marriage in the Roman world. Using a wide range of evidence, Professor Hutchinson expertly revealed what Roman marriage was really like with glimpses of people’s marital arguments and discussions, and how, like today, they tried to work through problems in their relationships. Here is a link to Professor Hutchinson’s Propertius. 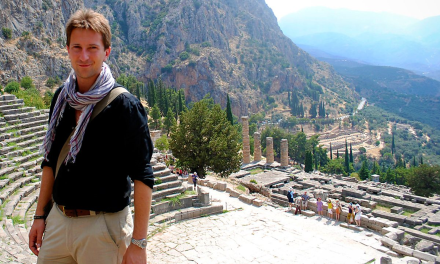 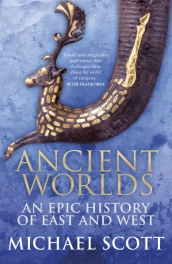 In his second Presidential lecture, Michael opened our eyes to a whole new way of studying the past: rather than considering historical events individually, we should see them as part of an interconnected whole. Finely illustrated by examples from his BBC Radio 4 series Spin the Globe, Michael really broadened our horizons. The subject is further explored in his new book, Ancient Worlds. 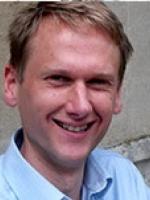 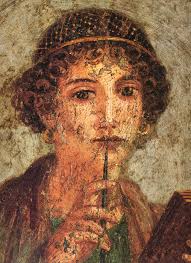 Fellow of Magdalen College, Oxford, Professor Budelmann helped us to get closer to unlocking the mystery of one of Greece’s finest and most unusual poets. We can only work from fragments, but it is amazing how much can be gleaned from small pieces of poetry and this talk in particular explored the performative context of her most famous work – poem 33. What really was the role of women at Greek symposia? Here is a link to the Cambridge Companion to Greek Lyric edited by Professor Budelmann. 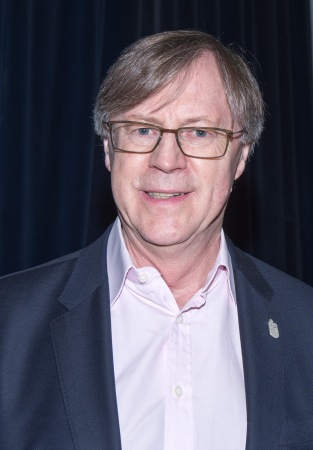 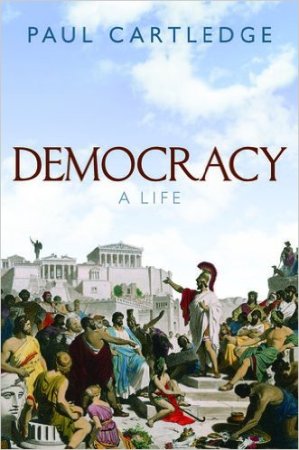 Ten Things You Really Must Know About

A G Leventis Professor of Greek Culture Emeritus at the University of Cambridge and honorary citizen of (modern) Sparta for his extensive historical research, Professor Cartledge treated us to a fantastic comparison of ancient and modern democratic ideals. Particularly pertinent at a time of referenda and Brexit, we were shown how direct Athenian demokratia actually bears very little resemblance to its British, representative counterpart. You can listen to this lecture here and view his latest book, Democracy. 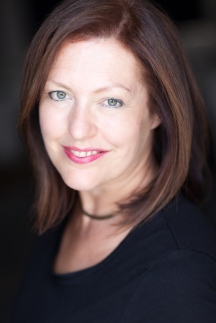 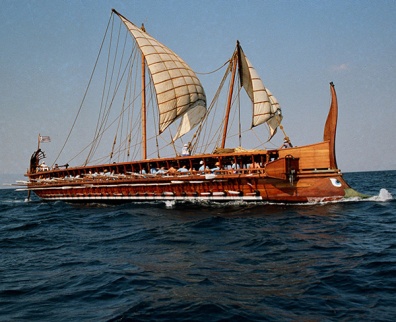 Ancient Greeks and the Sea

The Ancient Greeks and the Sea

In light of her most recent publication, Introducing the Ancient Greeks, which was shortlisted for a Maritime Mountbatten Prize in 2015 it was fitting that Professor Hall helped us to understand how ingrained the sea was in the Greek psyche. An island nation, naval prowess became especially important and a source of national pride after the successful defeat of the invading Persian army at Salamis in 480BC, but every Greek had a much more personal relationship with the sea of his homeland.

The full programmes are available here:

Daisy Johnson’s Everything Under