The Association was formed in the early summer of 2014 and organised its first programme of lectures to begin just a few months later in October 2014. We will be forever grateful to all those first year lecturers who so kindly came and talked to the brand new Association without knowing how many people there would be in the audience! 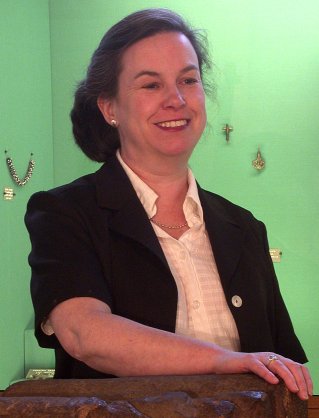 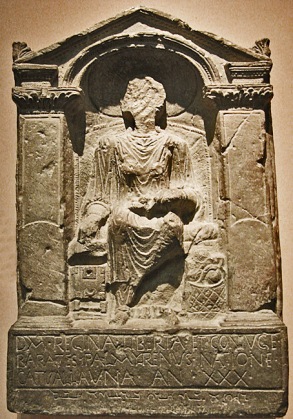 The Women of Roman Britain

Top Roman Empire expert and leading figure in the archaeology of the North of England, especially Hadrian’s Wall, Lindsay succeeded in getting the Association off to a splendid start with her fascinating and often humorous lecture on the women of Roman Britain.

Unravelling the myth of lanam fecit.

How long did it take to make a toga?

The secrets of toga making and wearing were revealed to members by expert in dress and identity in late antiquity, Dr Mary Harlow. Mary’s fascinating lecture took her audience by the hand as she led us through the reality of producing a toga at home – was it actually possible for a Roman matrona to produce a toga? By the end of the evening most of us had formed our own opinion after having a go at yarn spinning, toga folding and weighing up all the detailed evidence presented to us. 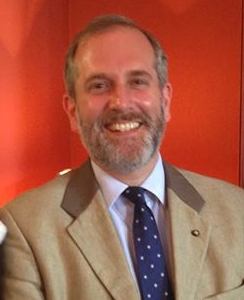 Horace on Star Qualities: or how to become a real poet

Horace came under the spotlight in our third lecture of the season when Fra’ John, Fellow of St Benet’s Hall, Oxford explored the life, career and art of this celebrated Roman poet. Fra’ John entranced his audience with readings and informative analysis of Horace’s odes where such everyday thoughts and happenings are so beautifully expressed in a simple, lyrical way. 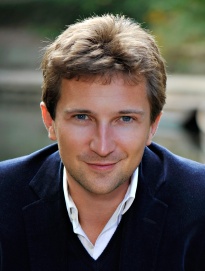 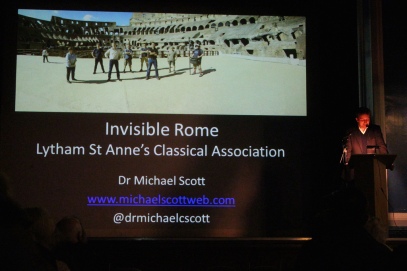 Over 150 members and guests gave the branch’s President, Dr Michael Scott, a warm and enthusiastic welcome for his first visit to the Association. Michael entertained his audience with an exclusive preview of his TV documentary with Alexander Armstrong,  Invisible Rome, where 3D laser scanning was used to reveal a new view of one of the most famous cities in the world. Michael used unique behind-the-scenes photographs to illustrate the many unusual locations visited in the documentary which will be aired later this year on BBC 1. 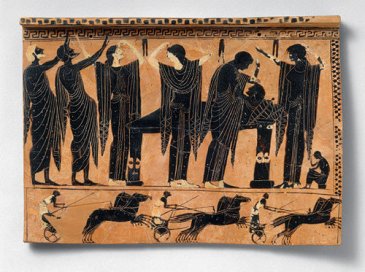 Death and Disease in Ancient Greece

Dr Masseglia‘s enlightening lecture focussed on a constant throughout the ages – death and disease. We discovered what happened to the Ancient Greeks when they fell ill, and, if they didn’t recover… We were all even more appreciative of the NHS by the time Dr Masseglia had delved into the sometimes gruesome, sometimes surprisingly modern, but always fascinating world of ancient medicine. Jane certainly satisfied our collective morbid curiosity and succeeded in bringing the topic of death truly to life for her audience. You can view one of Jane’s books here: Body Language in Hellenistic Art And Society . 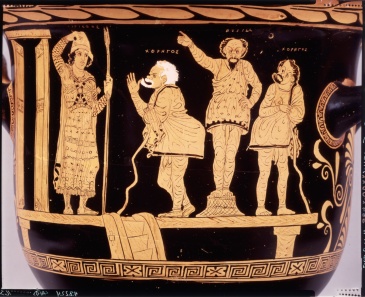 The mysteries of the paintings on those famous Greek vases were expertly decoded by Dr Rosie Wyles, who travelled from the University of Kent to deliver her lecture looking behind the scenes of Ancient World stage productions. We’ll never look at these ancient artefacts in quite the same way ever again! You can view Rosie’s book here: Costume in Greek Tragedy 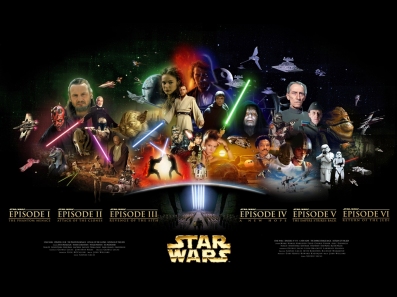 The force was definitely with us when Dr Bev Back brought our first season of lectures to a close by exploring the connections between the Star Wars movies and the Classical World in her thought-provoking lecture. Questions flowed as members enjoyed contemplating just what can be learnt from examining ancient Greek and Roman symbolism and iconography from ‘a long time ago, in a galaxy far, far away…’