…FUN AND FACTS AT THE HEFFERS CLASSICS FORUM 2017

Our youngest student ambassador Liv Sample shares with us her experience at the Heffers Classical Forum, held in October:

‘Expect at least a one hour delay on the M6 going southbound’, the radio presenter informed us as we set off for Cambridge from Wigan. The reason for the congestion was so farcical my mum and I could do nothing but laugh- a lorry had crashed, shedding its cargo of offal all over the carriageway. The omens from the entrails were clearly not propitious- we reached our destination a little after midnight and before I knew it, morning had arrived and we had overslept. 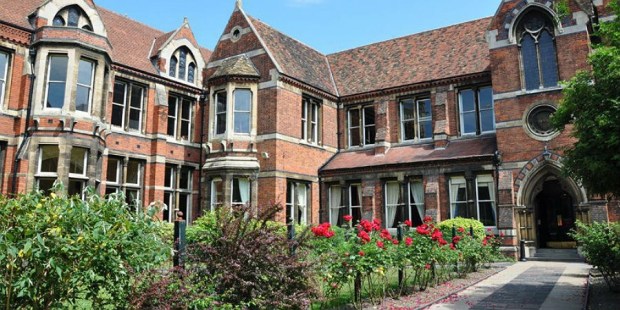 This was not the start to the Heffers Classics Forum I had wanted. Our next challenge became locating the Cambridge Union (adjacent to the Round Church for future reference), while all the while dodging the cycle ninjas and tourists. But then our luck changed, as amongst the crowds we spotted the figure of Adrian Goldsworthy, moving at some speed himself. Keeping to a respectful distance behind him, we followed him right up to the steps of the Union, and finally, I could sit down, relax and start to enjoy myself. 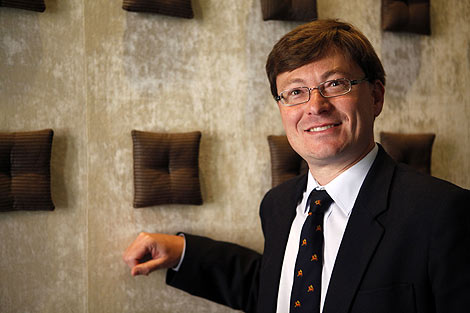 To my regret, I had missed Harry Sidebottom’s lecture, Old, unhappy, far off things: an Encyclopaedia of Ancient Battles, but he stayed on to listen to Dr Goldsworthy’s presentation of his new historical novel Vindolanda. Dr Goldsworthy, a world expert in Roman military history, was very frank about the challenges of writing fiction versus academic texts, and said he even had to avoid reading Harry’s books, which he greatly admires, just in case he was tempted to copy any of his ideas!

After lunch, came the hotly contested Oxford University Press Balloon Debate- trying to avoid ejection were Aristotle, Hermaphroditus, Pythagoras and Plato and the Byzantine emperor, Heraclius. This is without question my favourite part of the Forum- it is expected that the speakers will be learned, but they also always manage to inject humour into the process. Particular praise in this respect must go to Professor Cartledge, who spoke on Hermaphroditus- referencing both the gender neutral toilets in the Union and the prog rock band Genesis in his talk, he had the entire audience giggling from the outset. But once again, following on from her success last year with Antigone, Edith Hall robustly defended Aristotle (even her IPad cover has his face on it), and kept him airborne, while his competitors perished below. 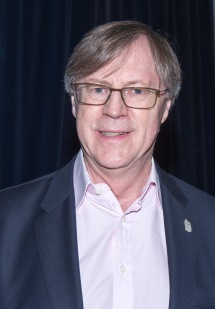 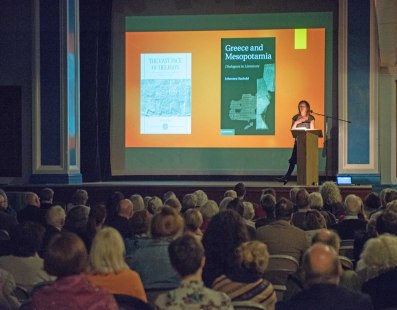 Another highlight for me was seeing the fabulous Natalie Haynes in full flight once again. Who can resist jokes like ‘It’s Oedipus Tyrannos, not Rex…he’s not a king, and he’s not a dinosaur’? Natalie was followed by Dr Kathryn Tempest who gave a comprehensive overview of the case for and against one of the most famous names in history, forever associated with the Ides of March, 44 BCE: Marcus Brutus. Was he a liberator or a murderer? And how fascinating it was for me to discover that he was not an uneducated military ‘brute’, but a writer of philosophy. His is a story that definitely needs reassessment and retelling, away from the bias of both Shakespeare and Suetonius. 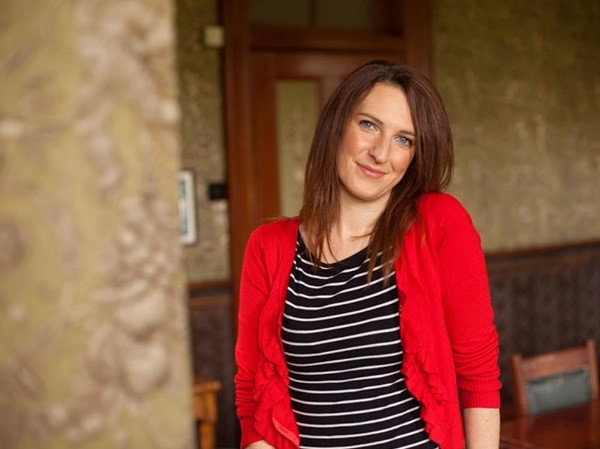 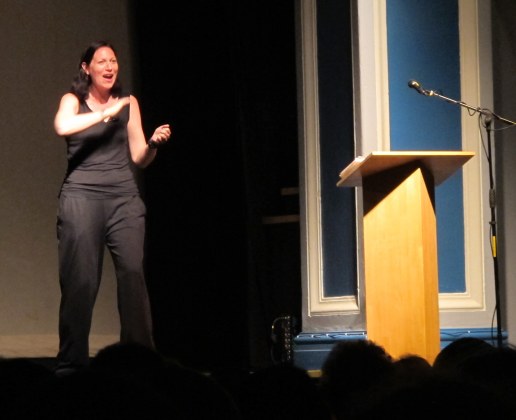 Natalie Haynes speaking at the LSA CA in 2017

In the final hour of the day, writer and journalist, Catherine Nixey, gave an erudite and provocative presentation on her book ‘The Darkening Age’. Her talk completely challenged my preconceptions of early Christianity- these first followers of Christ were not a cosy group promoting peace and harmony, but terrifying religious fundamentalists with scant regard for the intellectual riches of the Classical world. The parallels with today’s world go without saying. 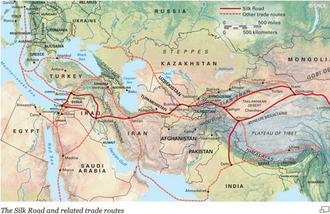 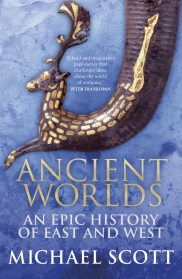 But just as the mood in the Forum threatened to turn sombre, in strode the energetic figure of our last speaker of the day- our very own President, Michael Scott. As we all know, Michael has recently published Ancient Worlds: an Epic History of East and West, which has attracted very favourable reviews. The Silk Road has become a trendy subject of late, with particular emphasis placed on the travel of not just groups of traders, but also ideas, beliefs and luxury goods in the ancient world. Michael’s talk chose to concentrate on one aspect of his research- the stories of some of the individuals who traversed this superhighway between East and West. 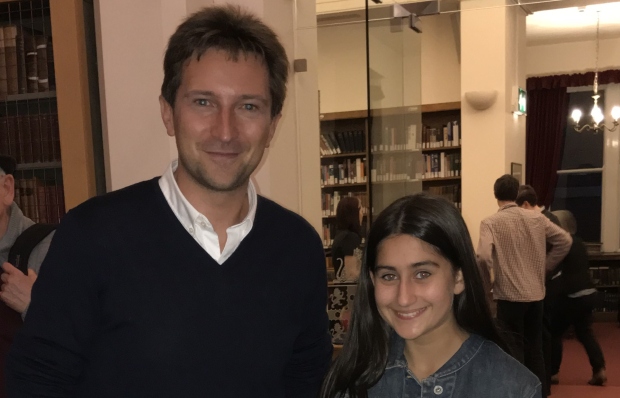 From the journeys of Zhang Qian, the first official diplomat to bring back reliable information about Central Asia to the Han imperial court, right through to to the interaction between the Chinese and the Da Chi’en (Roman Empire) at the time of Marcus Aurelius, Michael captivated us with his witty insights. And when I chatted to him afterwards, he wanted me to let you all know that he is very much looking forward to giving his Presidential lecture next January, and to coming to the meal at Ego. The omens certainly suggest it will be a wonderful evening….’

Plato and Us: The Ethics of Community