One of our newly appointed LSA CA Classics Ambassadors, Alex Melling from Runshaw College, recently attended the University of Cambridge’s Classics Study Day and has sent us this informative and entertaining account of the day. (Over to you Oxford…!)

If you were to find me at a boat race between the Universities of Oxford and Cambridge, I would certainly be cheering on the former. It might be deemed an unpopular opinion, but I’ve always been a bigger fan of Oxford – perhaps I’m simply more of a city person. Yet as of recently, I have found the space between these two top universities within my own personal rankings closing, and attending Cambridge’s Classics Study Day on Saturday 18th February certainly helped to speed up this process.

After spending a day actually getting to Cambridge, I arrived at the Faculty of Law ready for registration at about 10:30am – ironically, the Law Study Day wasn’t actually in their own Faculty building. Once wristbands had been issued and the History and Politics attendees had moved into their morning lecture, we ventured into our first lecture, which our programmes told us was about ‘Ancient Greek Novels’, and delivered by Professor Tim Whitmarsh, A.G. Leventis Professor of Greek Culture. 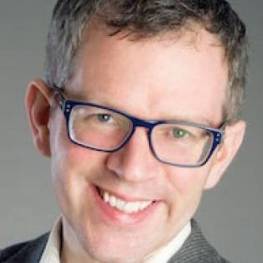 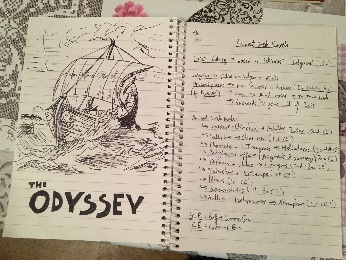 We then moved straight on to our next lecture, which was not content-based, but was instead about admissions to Cambridge, led by Dr Nick Zair, a former student at Cambridge and the current Schools Liaison Officer. In all honesty, I wasn’t really expecting to get much out of this lecture, as I didn’t find myself having any particular questions or concerns about applying. But, of course, I was proved terribly wrong. As the lecture went on, I realised that there was actually a lot I didn’t know about university life, and as questions appeared to me, they were almost instantly answered by Dr Zair, or asked by my peers at the end of the session. To further answer any questions (and perhaps to ensure we didn’t forget the answers), the Cambridge Ambassadors – or CAMbassadors, as their t-shirts said – handed out folders to us containing a booklet about Classics at Cambridge and some leaflets about ongoing competitions run by them.

By this point I think it’s safe to say that everyone was ready for lunch, and envious that the students studying History and Politics got an earlier lunch than us, so when the Cambridge crew brought out FREE CHOCOLATE, it was an exciting moment. At least, it was for me. Food aside, I did wander over to the Faculty of Classics to have a look in the famous cast museum, but sadly it had closed about 15 minutes prior. So, I resorted instead to flicking through the shiny, rather fancy 2018 prospectus. 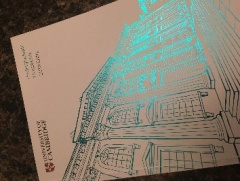 Our final lecture was to be about ‘Res Gestae Divi Augusti’, or ‘The Achievements of the Divine Augustus’, by Dr Rebecca Flemming. Regrettably, I have never really delved into the history of the Roman Empire all that much, but after Dr Flemming’s fascinating lecture, I cannot wait for studying it next year at college. When the time came for questions, I mustered up the courage to ask, “To what extent might Augustus have lied or exaggerated about his feats?” Perhaps this wasn’t the best question to ask an Augustus fanatic. Needless to say, the whole topic has sparked my interest even further. 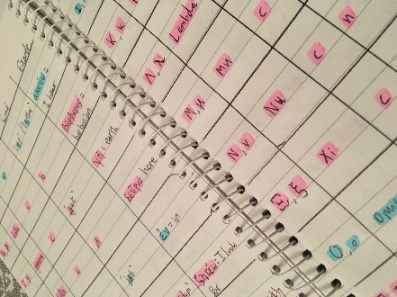 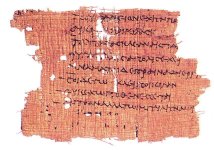 To end the day, we were given a Greek Taster Session by a current student at the university, and even though our row didn’t actually get given all of the worksheets (and we were too shy to ask for them), this was equally intriguing for a Greek-newbie like myself; if only I could have studied Greek at GCSE or A-Level! Nevertheless, the session has inspired me to start learning some basics of the language, and it’s honestly something that I now really enjoy. In fact, the whole day has given me even more to look forward to as I advance in my studies, and I’m now even more certain that Classics is a passion that I want to pursue. So, thank you, Cambridge, for a fantastic and truly memorable day.

You can find our more about studying Classics at the University of Cambridge here and here.